Here’s what Megan had to say about the couple:

Ashley and Brian met while modeling. At each shoot they booked they always seemed to run in to one another. Eventually their run ins became a thing. After some long distance dating and a lot of coffee, they finally made it a thing.

Their engagement session was photographed at Promontory Point in Chicago. 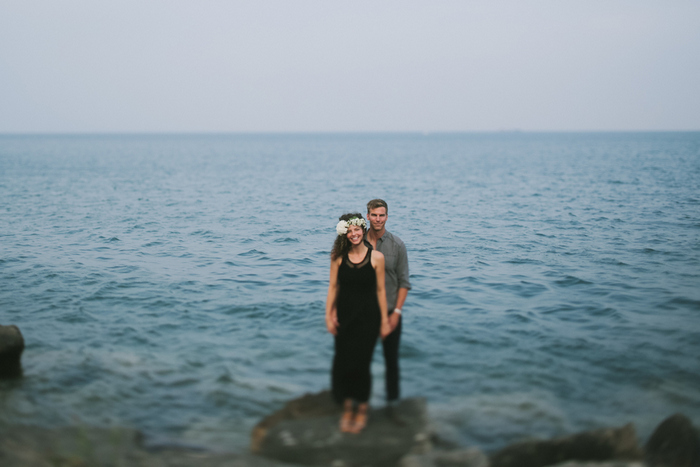 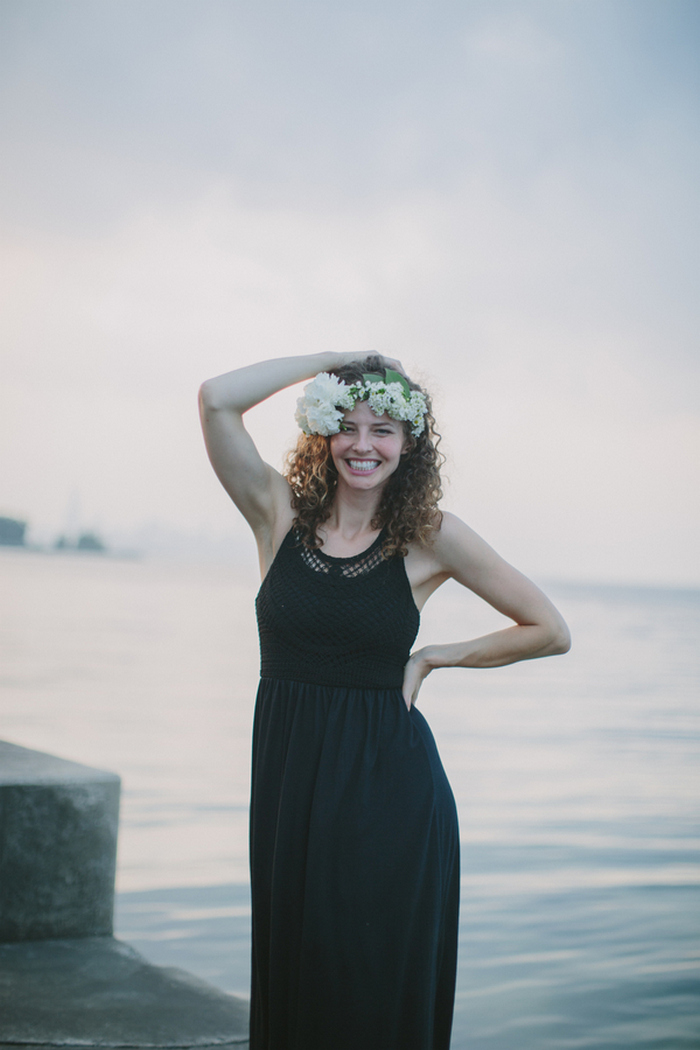 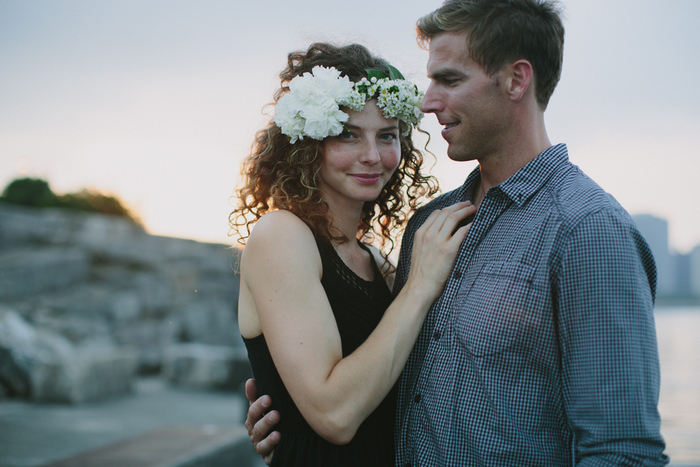 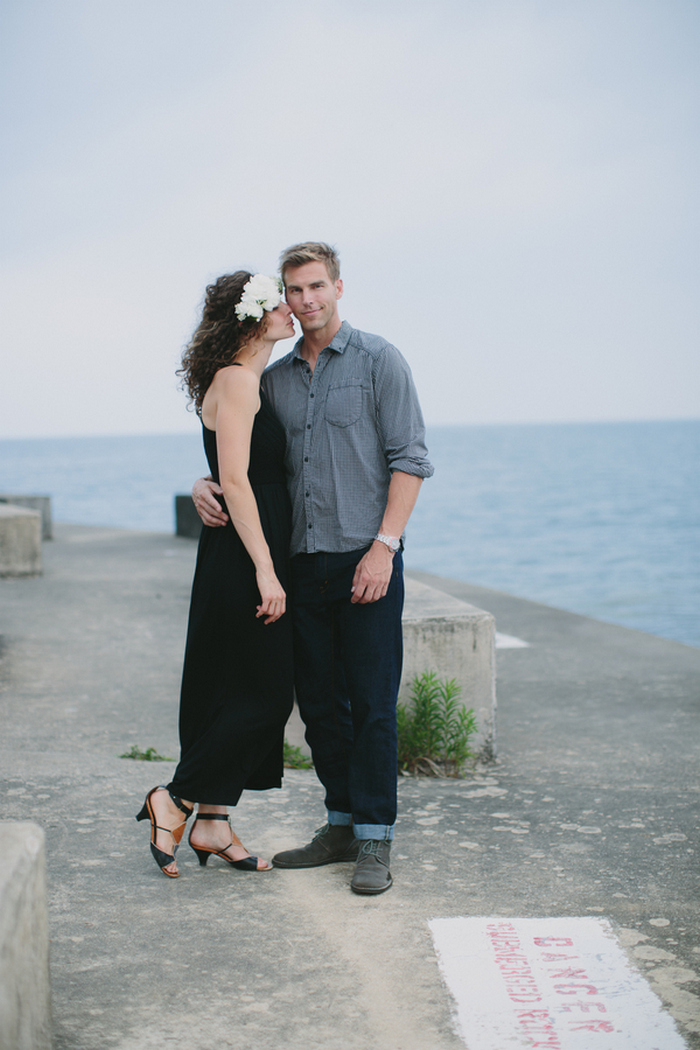 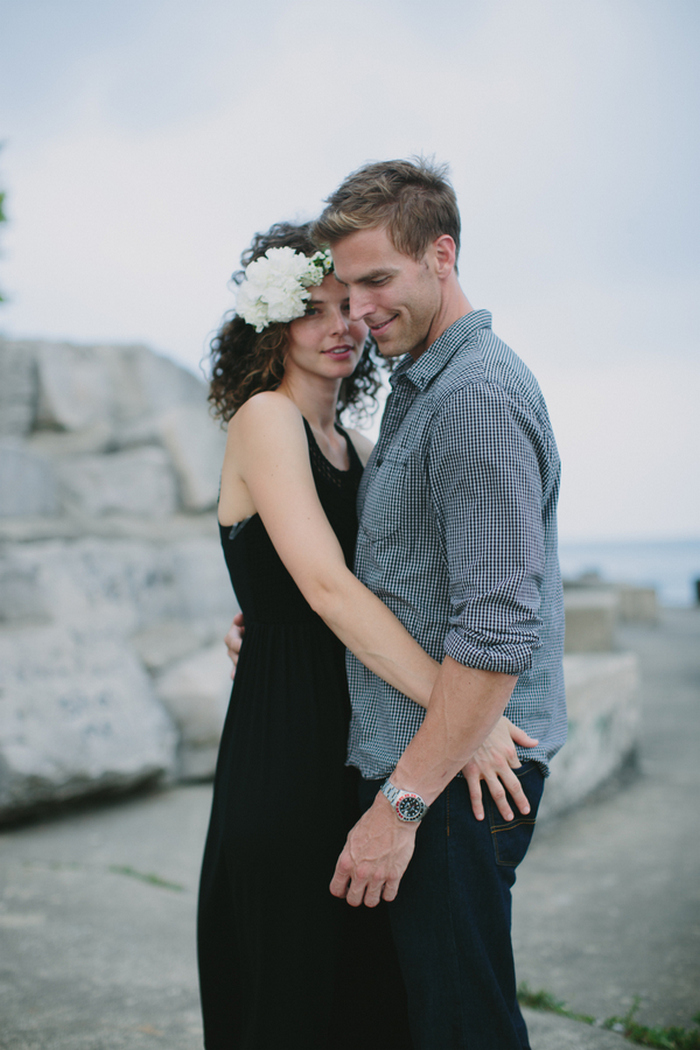 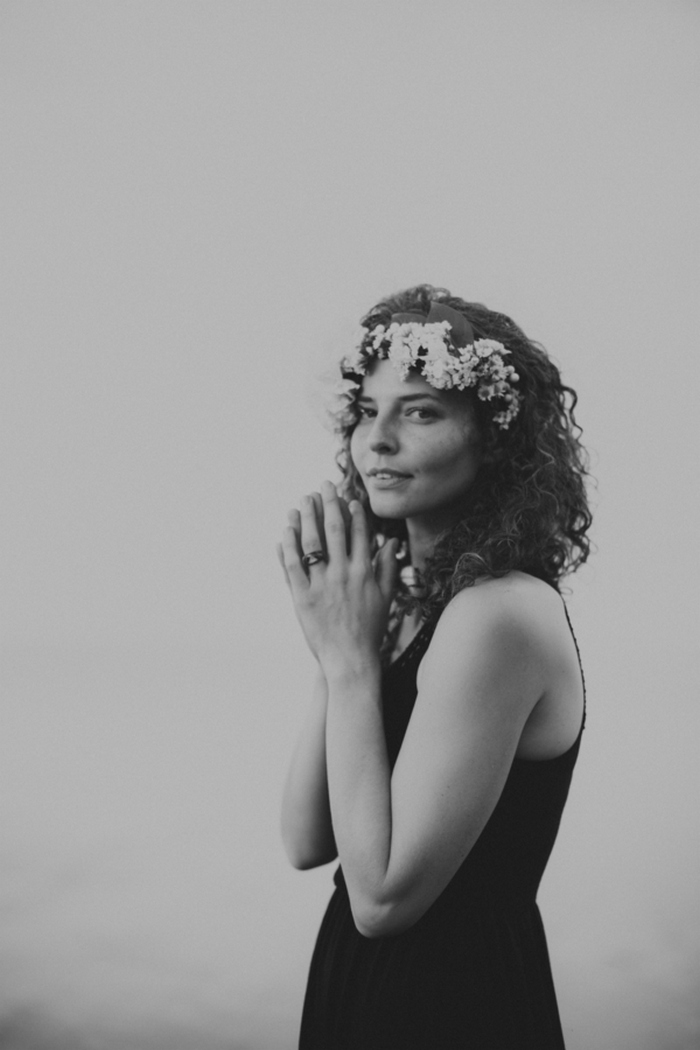 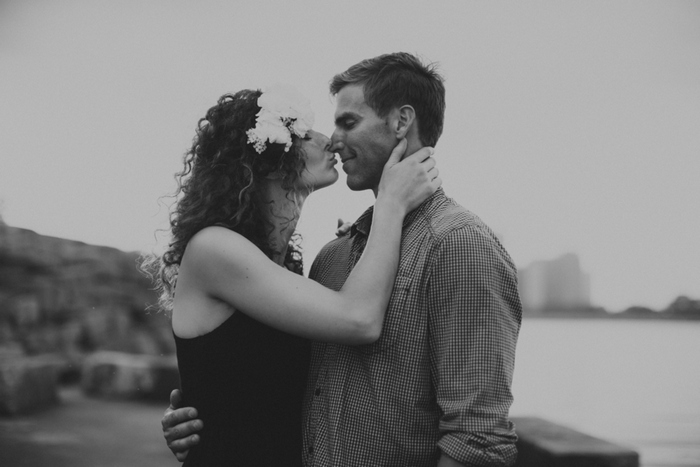 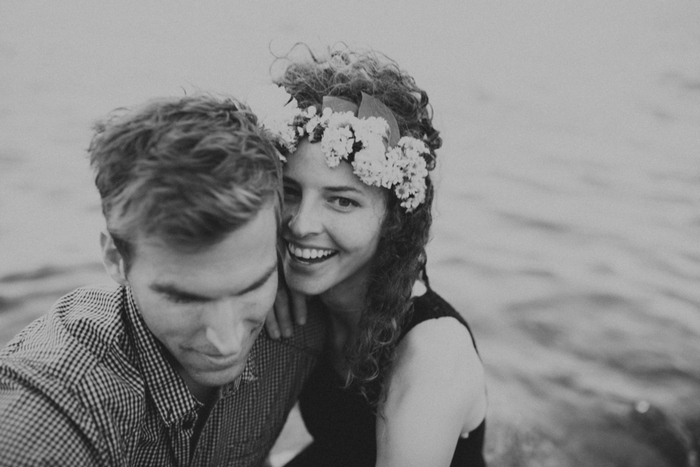 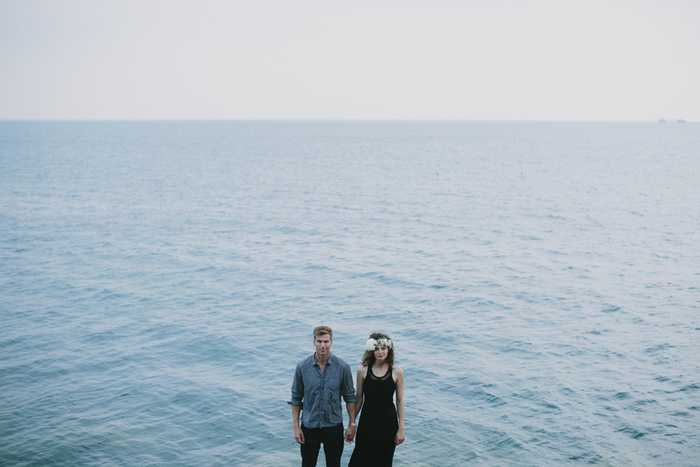 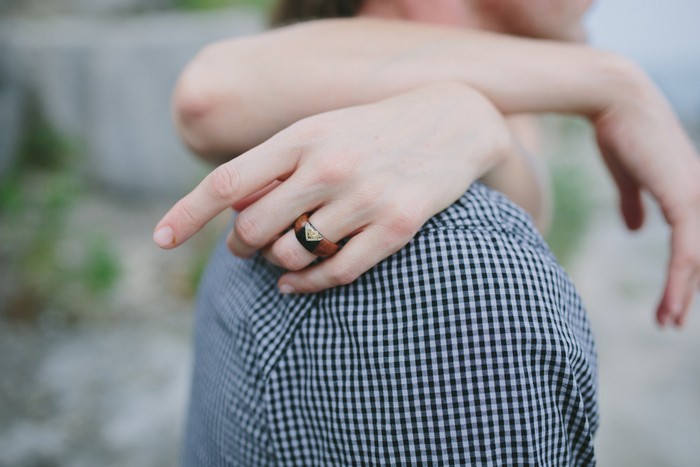 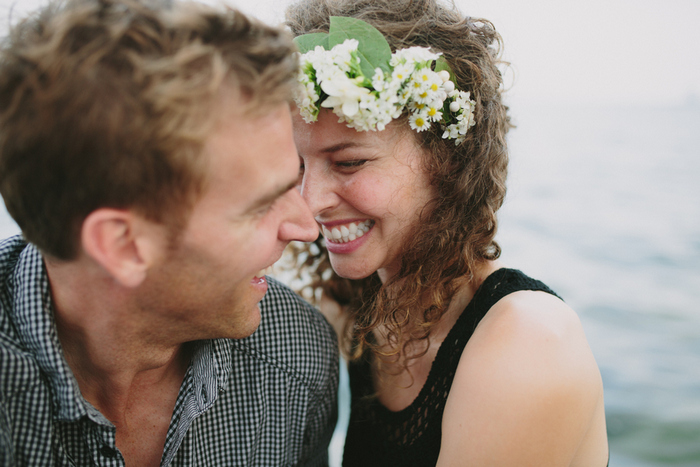 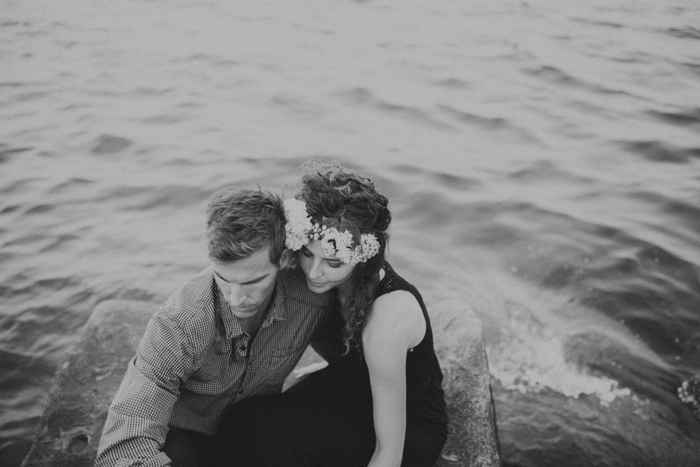 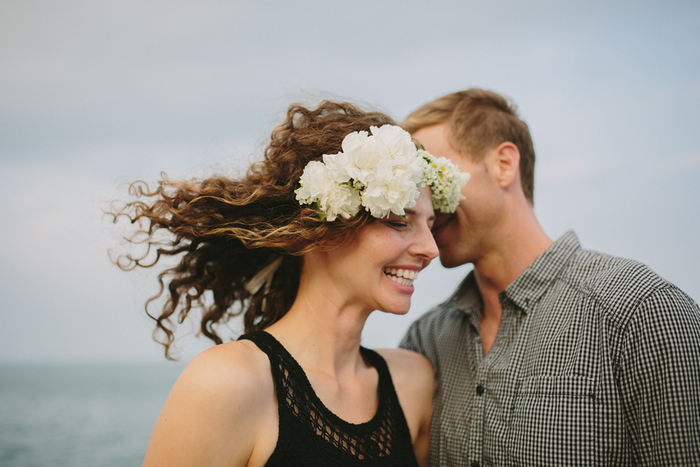 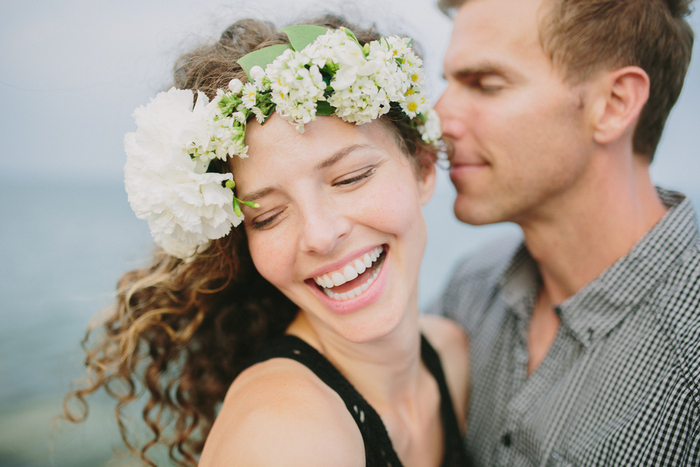 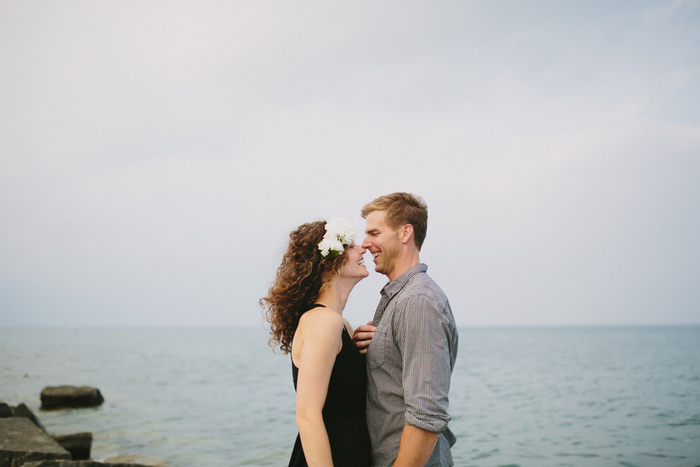 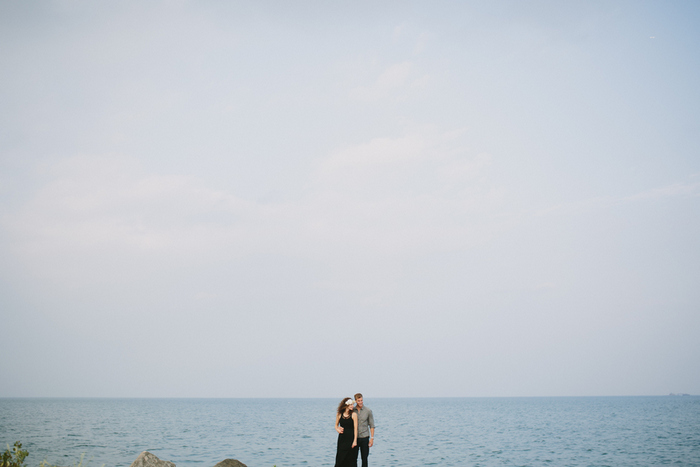 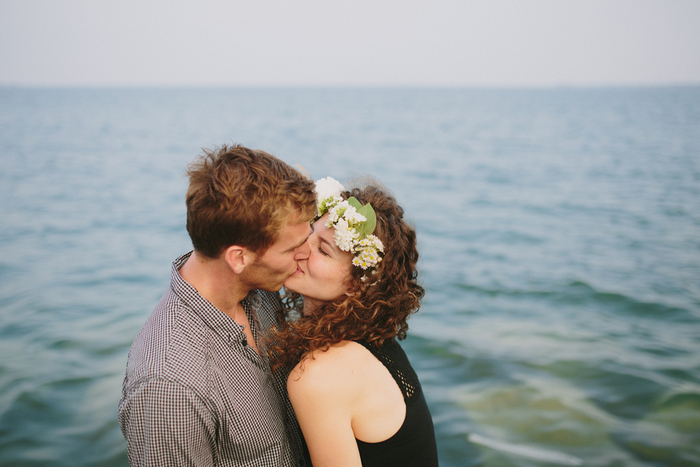 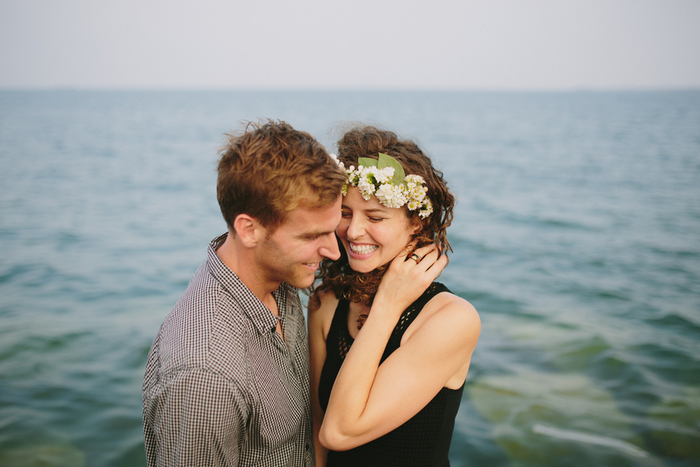 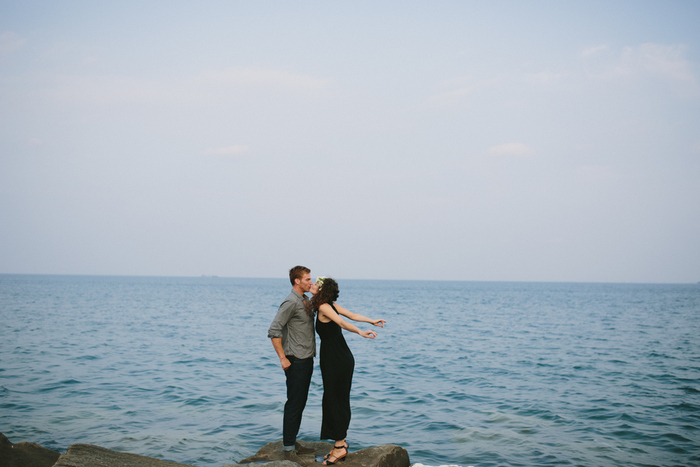 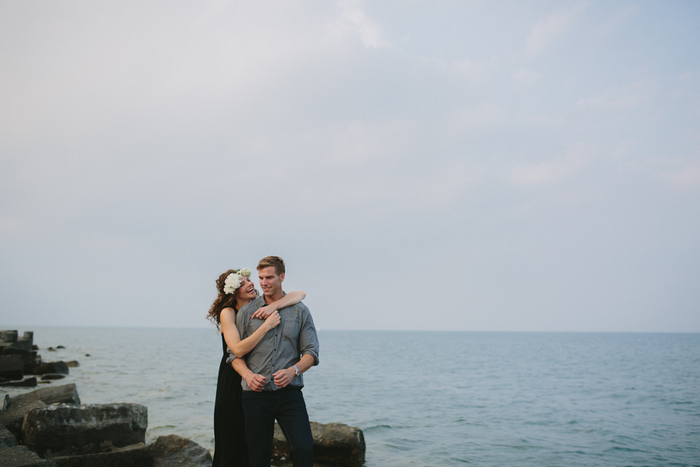 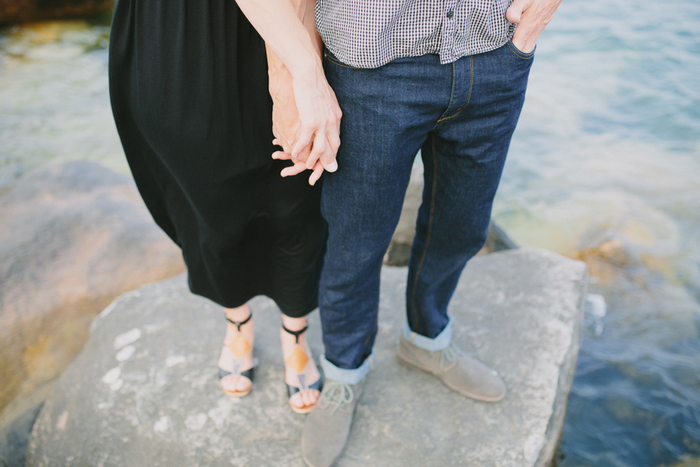 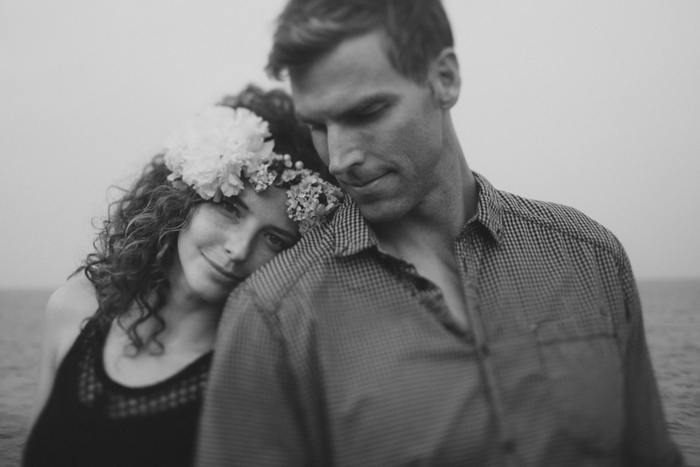 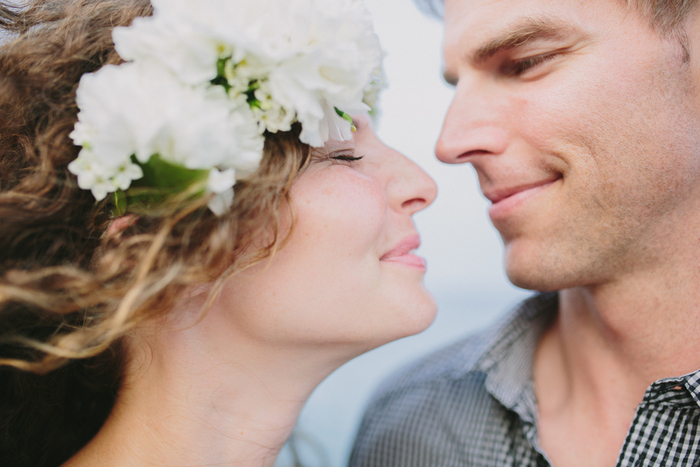 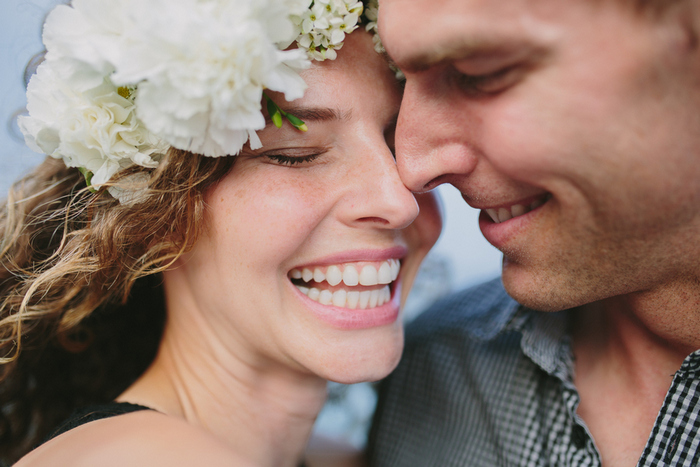