Average Cost of a Wedding : Don’t Be Average! 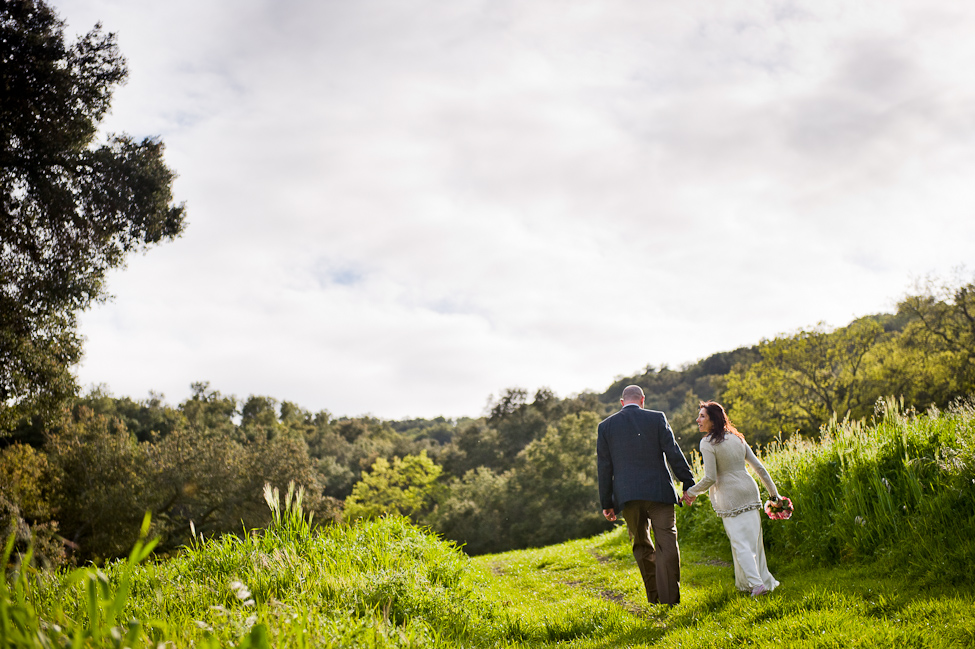 By Darin (The Huzz)

Recently Engaged? Suffering from sticker shock after typing “Average Cost of a Wedding” into Google?

I’m here to tell you to take that $28, 385 grandiose figure with a grain of salt. If you were to ask any statistician what the meaning of that ‘average’ is, they would pepper you with a lot more questions to get to the heart of it, because that average wedding cost doesn’t even begin to tell the whole story.

If you’re considering a small wedding, here’s how the average small wedding cost has broken down for weddings featured here at IW over the last few years.

Christina fears that if I get into the statistics I might cause your eyes to glaze over and your head hit the keyboard or iPad touchscreen, but if you think you can stay awake, read on and I’ll give you a few juicy nuggets that might help with that nasty elephant in the room – the dreaded wedding budget.

The figures I’m going to share with you never get published along with that glorious $20,000- $30,000 thousand dollar average that gets pumped in the media ad nauseum, so you never get the true picture of just how varied the cost of weddings are. But judging from my little study of the 54 weddings featured here, it tells me the “average” cost figure is far from revealing. All that average number does is program brides and their shell shocked husbands-to-be that everyone else is spending $28,000 on their weddings, making them feel pressured to do the same.

Guess what? You don’t have to be average!

Even though our average wedding cost here at IW, from our little statistical study, was a whopping $11,800, the lowest cost wedding was only $800 and the highest cost wedding was $50,000.  Take out the two lowest and two highest extremes and the “Average” cost of a small wedding now becomes $10,900.  The average number of guests for the small weddings featured here is 41 as noted above but look at the minimum and maximum too. Again, big swings in the numbers. The real kicker is the scary statistical term that caused Christina to tune out the second I uttered it.

For those of you still following my little rant, it’s something called “standard deviation”.  It’s basically an indication of how much spread there is around the average number.  Without going into the boring details, our standard deviation was high, indicating that the wedding costs that went into that average number were all over the map. What does that boring mathematical revelation mean for you? It means that the bride down the street might very well be reading the same headline as you and getting mesmerized by the $28,000 dollar average, but her talking dog whispered in her ear and said: “Are you nuts? You could spend $5,000 on a spectacular wedding full of meaning and wonderment and have $23,000 left over for a nice start on a house!”  And when she answers the survey, her $5,000 number gets baked right in along with your $28,000 spot on target number and a boatload of other wedding costs that are all over the map that make up that glorious average.  Maybe a great place to start for some, but I beg to differ.

For you, my dear readers understanding that what people really spend on their weddings is all over the map, you now have the key to unlock the $28,000 dollar chains that bind you to a fictitious number and let you plan a wedding that you can afford, not one that the wedding industry wants you to finance on your credit card and home equity loans!

What’s my hope for you if you’re still awake and haven’t planted your forehead on the iPad screen? Don’t start with a number, especially an average being blasted at you by the mainstream media. Start with what you and your spouse envision for your wedding and work out the costs to get there affordably, without going into debt , on a budget that is comfortable for both of you.

Good luck and may you always remember that first and foremost you’re making a lifelong commitment to your partner and that the celebration of that bond doesn’t have to start with the word “average”.