12 Paris Weddings that Will Make you Say ‘Oui Oui’!

Paris is the ultimate elopement destination. The City of Love offers sophistication, style, romance and intimacy, making it ideal for couples who prefer the freedom of an elopement, over a big, fancy soiree.

If you are considering a Paris wedding, but still need some convincing, these 12 Paris weddings – all featured on Intimate Weddings, just might be the push you need to say “Oui Oui! to Paris! 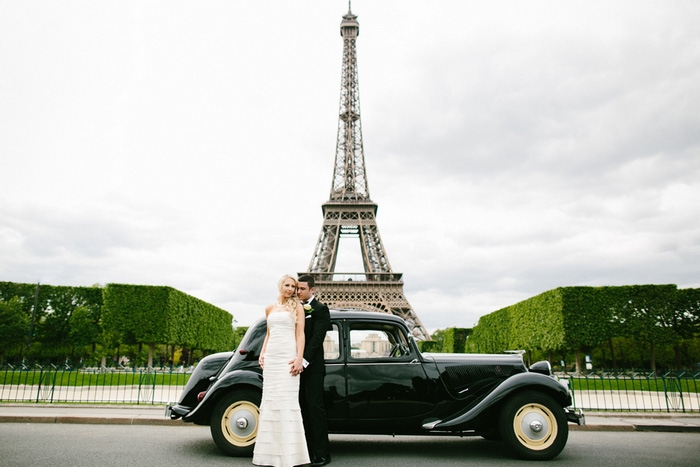 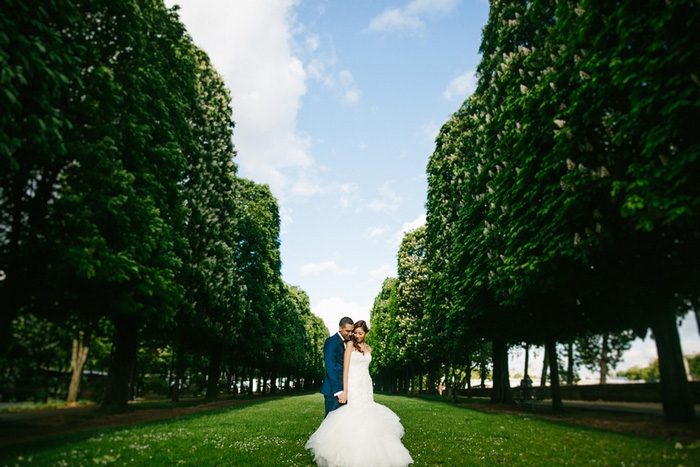 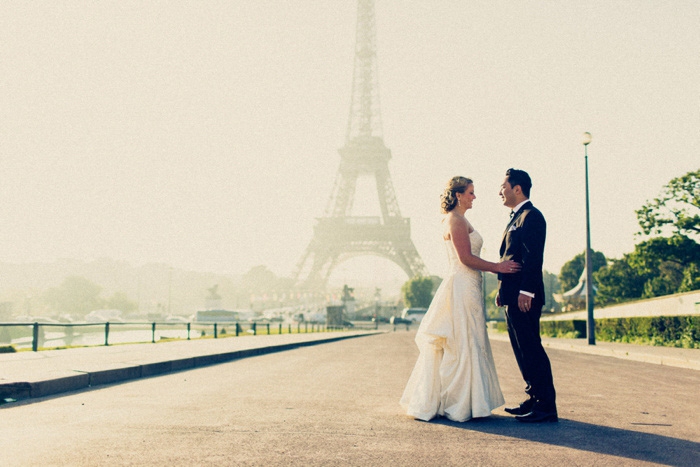 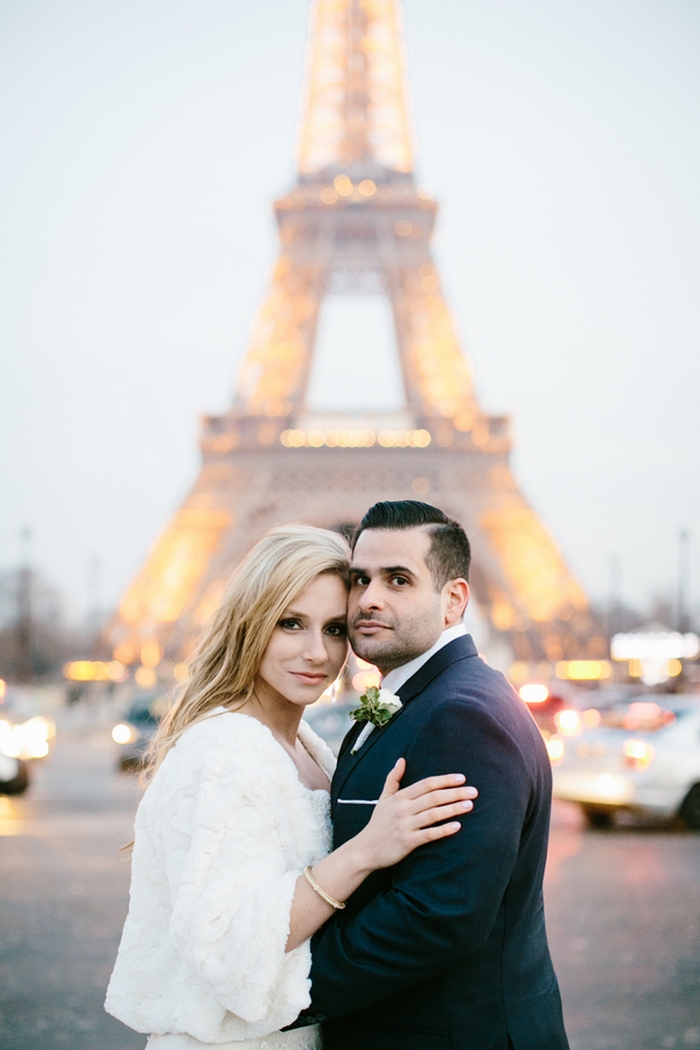 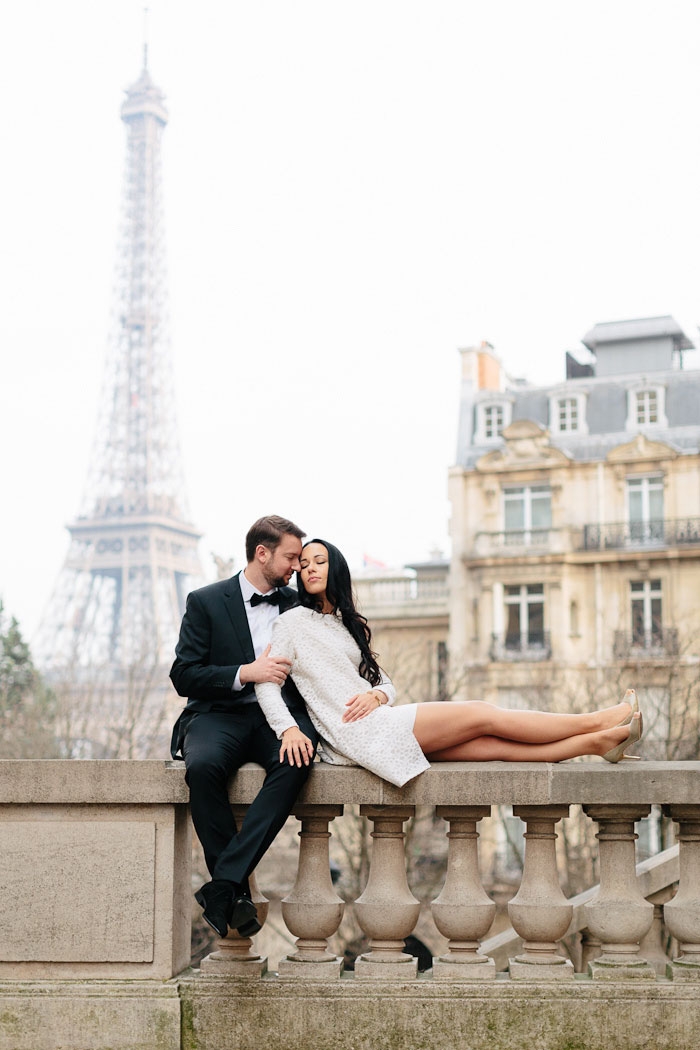 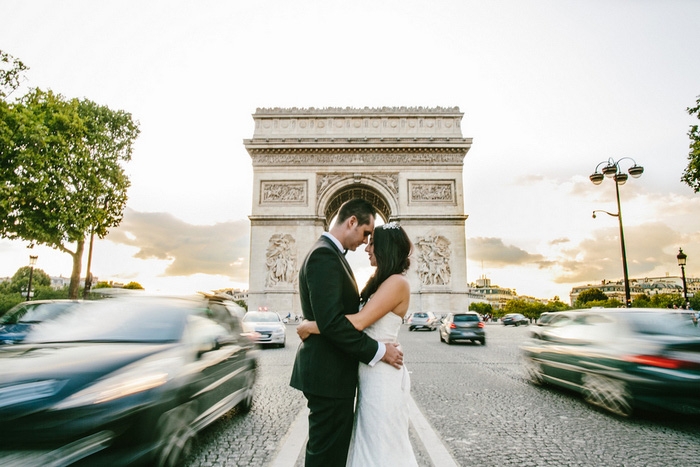 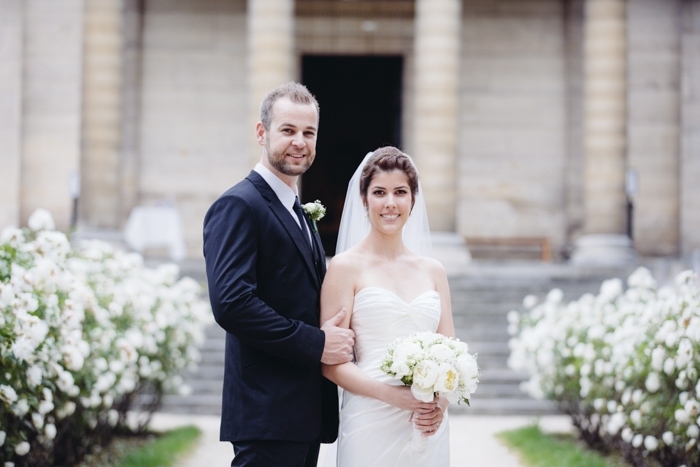 Allison and Austin’s $8,000 elopement under a cherry tree photographed by Brant Smith 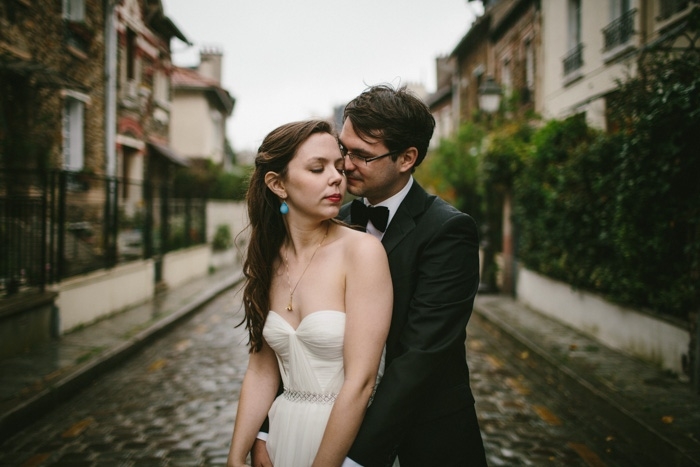 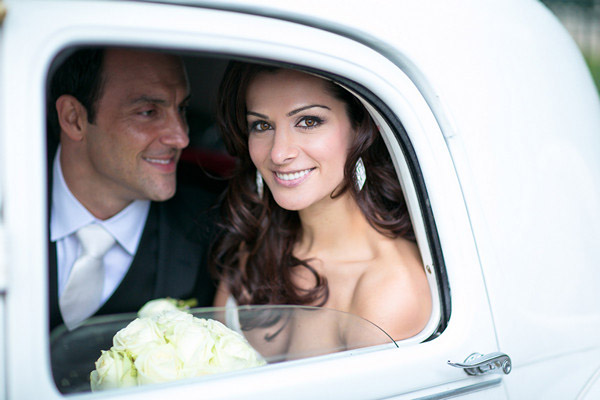